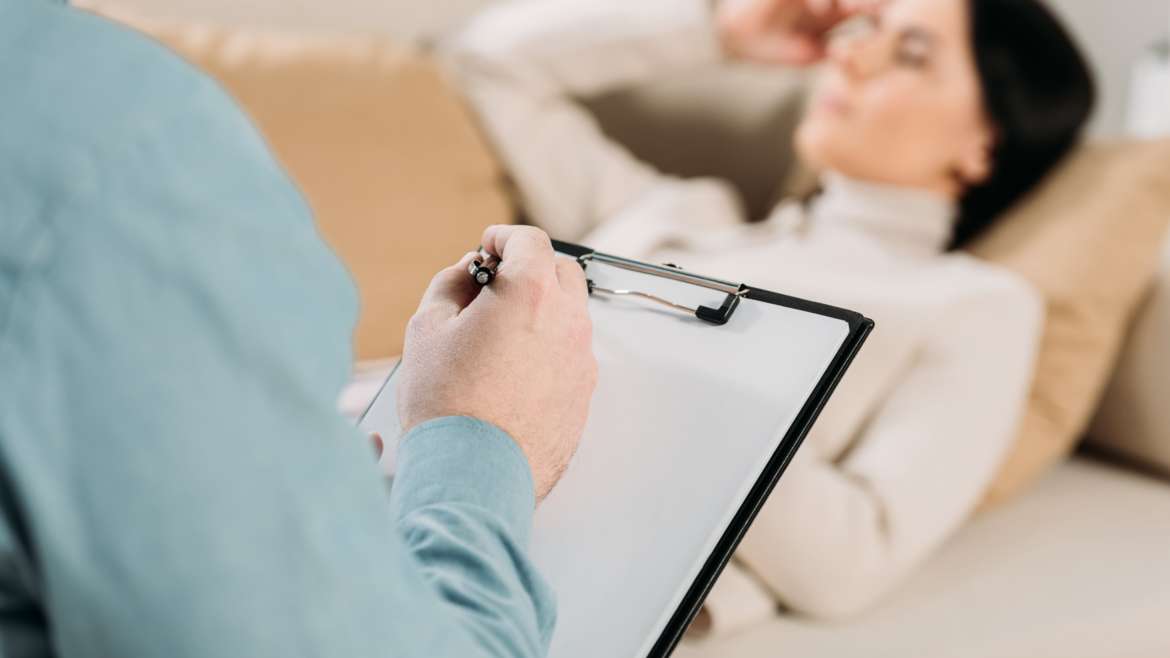 After practicing Chiropractic for 9 years Dr. Pereyra understood that there had to be something else that influences the bodies ability to heal, and so he become interested in the connection between the mind and the body through hypnotherapy. That’s when he first learned about RTT, which fit right in with his beliefs and philosophy. RTT is a hybrid therapy, that embraces many positive aspects of hypnosis, hypnotherapy, Neuro-linguistic Programming (NLP) and Cognitive Behavioral Therapy (CBT). It does not stem from just one methodology.

Dr. Pereyra’s journey began when he became frustrated in his inability to relay his message through public speaking. He realized the difficulty in relying his message stemmed from limiting beliefs in his childhood. Once he began his journey of healing, he realized he was still living with shame, guily, anxiety, worry, fear and lack of abundance from his past beliefs. After working on himself for some time he overcome these challenges and a wonderful transformation started to occur. He started noticing that nothing could hold him back from living a life he desired. Dr. Pereyra wanted his heart to be filled with love, kindness, authenticity, honor, peace, joy and remove judgement towards others. He realized that everyone can achieve what they desire once they overcome their childhood wounds. Currently Dr. Pereyra is helping others identify and understand their limiting beliefs, so they can become the person they have always wanted to be. Dr. Pereryra wants each person he comes in contact with to live out their God given potential by removing any limiting beliefs they may have that could be holding them back.